It May Be Summer, But We Can BMORE Chill

Last week, PETA posted this billboard on the corner of East Baltimore Street. And the people of Baltimore freaked the F out. Seriously, my entire newsfeed had some pretty not chill things to say about the billboard, PETA, vegans, and, even Baltimore. Before I get into all of that, let ya girl preface some things:

First, I am from Baltimore, Maryland. Born and raised, and I say it with pride. Because #WhyBeLessWhenYouCanBMORE?? Cha feel?

We are also home to the Chesapeake Bay. If you're from Maryland, you've been on at least one field trip here.

And almost all of us grew up eating crabs in the summer time. Including me. Below is REAL EVIDENCE that yes, I ate crabs. (And chicken, and steak, and even a cicada - once.) It's also evidence that my IG was pure shit in 2013 - and really hasn't improved all that much.

The thing that makes Maryland crabs, well, Maryland crabs is, let's admit it, not the fact that they're from Maryland. Because a lot of them aren't. They're from Louisiana. It's the Old Bay.

Every Maryland kid packs this when they go away to college. Why wouldn't they? It's amazing. Sure, it's advertised to be put on meat. But the options are endless: popcorn, pasta, chips, rice, veggies. Dare I say, tofu.

So, I guess now is the time to say it. I'm vegan. (No animal products or byproducts)

By my second semester in college I hovered between pescatarian (no meat except seafood) and vegetarian (no meat). Thanks, "Food, Inc." And the only time I would eat seafood was, alas, when we got crabs in the summer. Because yes, it's a Baltimore ritual. And yes, at the time I still had an appetite for them.

Yeah, I'm down with this sign. I mean, I don't eat meat. I don't eat crabs. So, sure it'd be great if less people did. Do I think people who eat crabs (or meat) are horrible people? Nope. Never will. Being a(n imperfect) vegan is how I express some of my values. People express their values in different ways. Also, a lot of people really just don't know a lot about the meat industry. Again, this blog post is about this sign. Noelani, stay focused.

Once this sign was posted. The crowd, literally, went apeshit. People said some pretty wild stuff, so I just stayed off Facebook. Ok, not really. I read everything. I wanted to comment on everything. I decided to write a blog. I'm not big on creating a bigger gap amongst people. So, this blog post is really about perspective. It's not an attack. I'm not boiling you alive. Ok, Noelani, remember . Sorry, got it.

I'm going to break down some things I read post-sign reveal. Here we go.

Ok, wow. Never posting "HBD" on your wall again. This seems a bit...extreme.

Can we just acknowledge that PETA posted this sign? PETA is an organization that stands for People for Ethical Treatment of Animals. Again, PETA POSTED THIS SIGN. There isn't a giant Vegan Club that votes every month on how we're going to present (or preach about) our veganism to the world.

Honestly, I think this is one of PETA's ~chiller~ moments. I'm all for ethical treatment of animals, but PETA does make enormous efforts to be seen and heard.

And, if you were upset by PETA's sign and went to Facebook or Twitter to talk about it, isn't that preaching? And, in PETA's defense (as this whole blog sort of is), they never attacked any, I don't know, specific restaurants. They just put up a sign.

I get this. To an extent. I'm also the person that clarifies if something is vegan when I eat it. First, I think saying you're vegan on social media helps you find other like-minded people and companies. Second, it's my subtle way of saying "hey, I'm vegan" without actually telling people out loud that I'm vegan. My family literally didn't know I was vegetarian until 3 years in. I didn't make any big announcement. I just, you know, stopped eating meat.

As I mentioned in #1, PETA posted this because it is their company's goal to reduce unethical treatment of animals. I'm going to go ahead and say, most vegans are probably in favor of this as well. Hence, why they're vegan (along with health benefits). Other companies do the same thing:

3. "I didn't spend 200,000+ years climbing up the food chain to be a vegetarian!" - apparently the oldest person on the planet

Sorry, I really don't have much to say for this one. But, holy fuck, this person has literally beat out the lions, tigers, and bears and survived for 200K centuries!

Let me know when you take on a rhino or an elephant (both herbivores). Tbh, you could probably have a chance against a capybara (far right), but I think they're CHILL AF and wanted to include them on Le Blog. 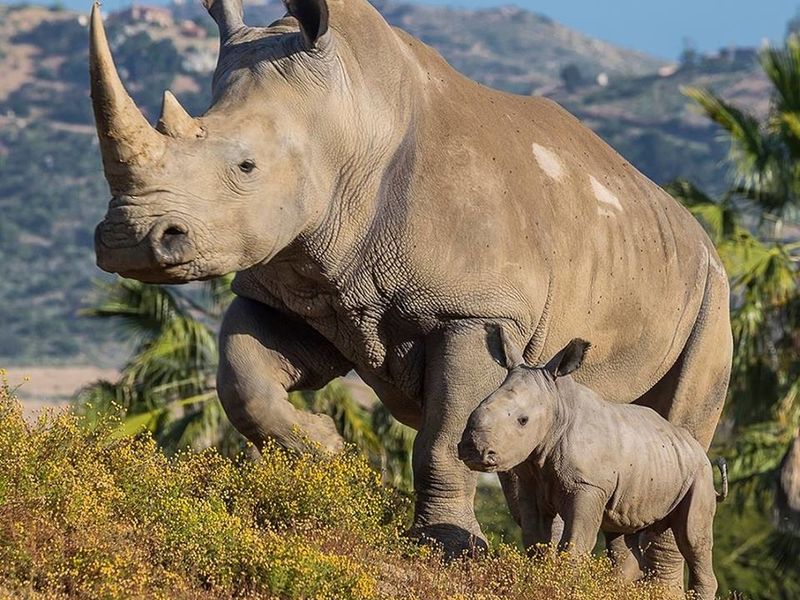 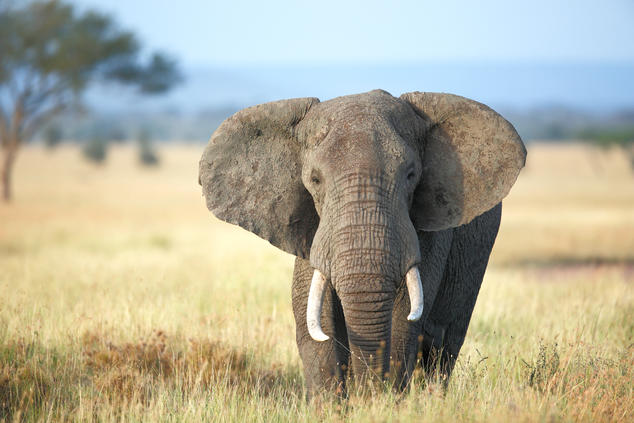 4. "I'm a LOUD AND PROUD Carnivore"- not a carnivore

So, let's just remember no human is a carnivore. You would die. If you include meat in your diet, then you are an omnivore. Veggies are good for everyone. A lot of people say, "I don't even know how to be vegan! What do they eat?" Ever have an apple or spinach like this lil guy below? That's vegan :) It's just not eating anything that was an animal or came from an animal. Try not eating meat just one meal a day - or get crazy and have one meatless day of the week.

I'm catching myself. This is turning preachy. Noelani, Bmore Chill. On to #5.

5. "Without seafood, there is no Baltimore."

Man, this one really got to me. It didn't make me angry, though. Just sad. And I read a lot of people writing similar things. Really, is this all Baltimore is to you? A crustacean that innocently swims on the sandy saltwater floors? I live in Los Angeles now, and I love meeting people from Baltimore. Let me just add, the first thing we start talking about has never been "so, you eat crabs, right?"

When I think of Baltimore or Maryland, I think of spending my summers going to lacrosse practice and then getting snowballs with my team (NO NOT SNO-CONES).

I think about my dogs who no longer have their bestie to lay on the floor with them. Seems like reason enough to post a picture of my dogs. (RIP, Wally)

How we have the best sports teams. And that Maryland fans are loyal AF. I've never been on vacation without packing at least 3 shirts that acknowledge I'm from Baltimore.

I think about our city, which has been described as a third world country. I doubt the people on food stamps were heading to Facebook to pour out their complete disbelief about PETA's sign. A lot of people from Baltimore probably have never had crabs. They're a luxury.

I think about how, when I come home for Thanksgiving I'm going to go to MOM's Organic (my fave grocery store in the world) and buy some vegan turkey. Which I'll eat next to all my cousins who are eating a real turkey. And that's OK. Because we all make our own decisions. We're all human. We all have feelings.

To Learn More About Peta :https://www.peta.org/

Maybe not ready to give up eating meat, but want to help some animals out? Consider shopping #CrueltyFree (look for the bunny on the back of your products):

Want to check out an animal sanctuary in Maryland? Visit Poplar Spring!

Ready to just try a vegan crabcake? Gardein's got ya covered:

Lastly, if food is an issue all together: https://www.nationaleatingdisorders.org/